Versione Italiana
Semiotically analysing animals – telling them, portraying them, thinking about them, making them the object of science and knowledge – means politically managing an uncertain threshold: the one that, more or less stubbornly, keeps them apart from the human beings. Sometimes a supposedly natural autonomy is guaranteed, so apparently devoid of ethic-political implications, some others the human animal incurs with variable intensity to multiple levels of society. Defining animals is defining men. It can be more interesting however to see how, in a surreptitious way, giving to an animal a place among the “reigns” of nature means at the same time inserting it among the articulations of the social, among the institutions of culture (affinities, affections, strategies and boundaries.. ). In other words, making it the object of knowledge means proposing some sort of political vision (and praxis) of it. The most part of environmentalists, ecologists, and animalists, as well as the vegetarian and vegan ideologies and ethics have done nothing more than pointing out the naked king. There has always been a policy of the animals: now it acquires very determined and precise spokesmen.

Semiotics has never avoided such a chiasmus, dealing from the very beginning of its history with the problem of the various animal languages within its foundational goals. Zoosemiotics was very popular in the 50s and 60s, as well as during the following decades. It has had to embrace a scientist and naturalist research paradigm, keeping apart human languages (linked to the dynamism of history and culture) from the animal ones (thought as more or less sophisticated codes of an instinctual communication), implicitly following the old admonition of Montaigne: it is not that animals do not talk, it is us who do not understand them, since they use signs and not words, physical signals that may have not a linguistic syntax.

Recent researches in the field of the anthropology of nature and sociology of sciences and techniques – which merge in the hypothesis of multinaturalism, sometimes confusedly named as ontological turn – allow to think about the Zoosemiotic issue in a different way. Instead of transplanting the language structures – gestures, LIS, etc. – and rather than dealing with an alleged natural language of non- human animals, for a semiotic study of the forms of the human and social sense it would be more addressing to work on their discourse, that means on the actual interactions, communicative and scientific as well as practical and functional, between humans and non-humans. As a matter of facts they develop mutually, constantly revising that uncertain threshold that keeps them together by taking them apart.

The seminar aims to investigate this hypothesis of Zoosemiotics 2.0, and then of the forms and the policies of animality on several fronts and levels. Some of the
investigation field are listed hereby, discourses of and about animals to be semiotically analyzed: 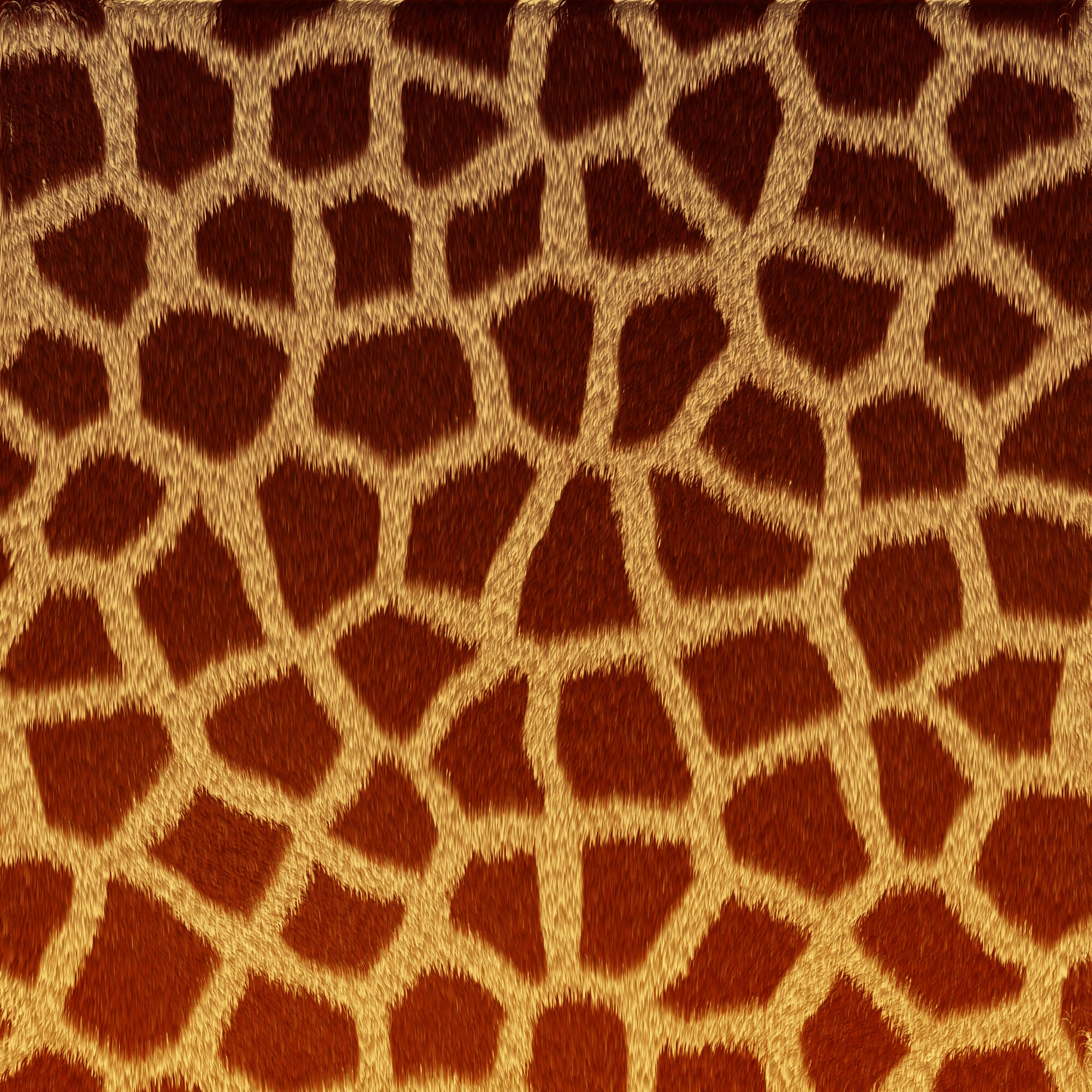 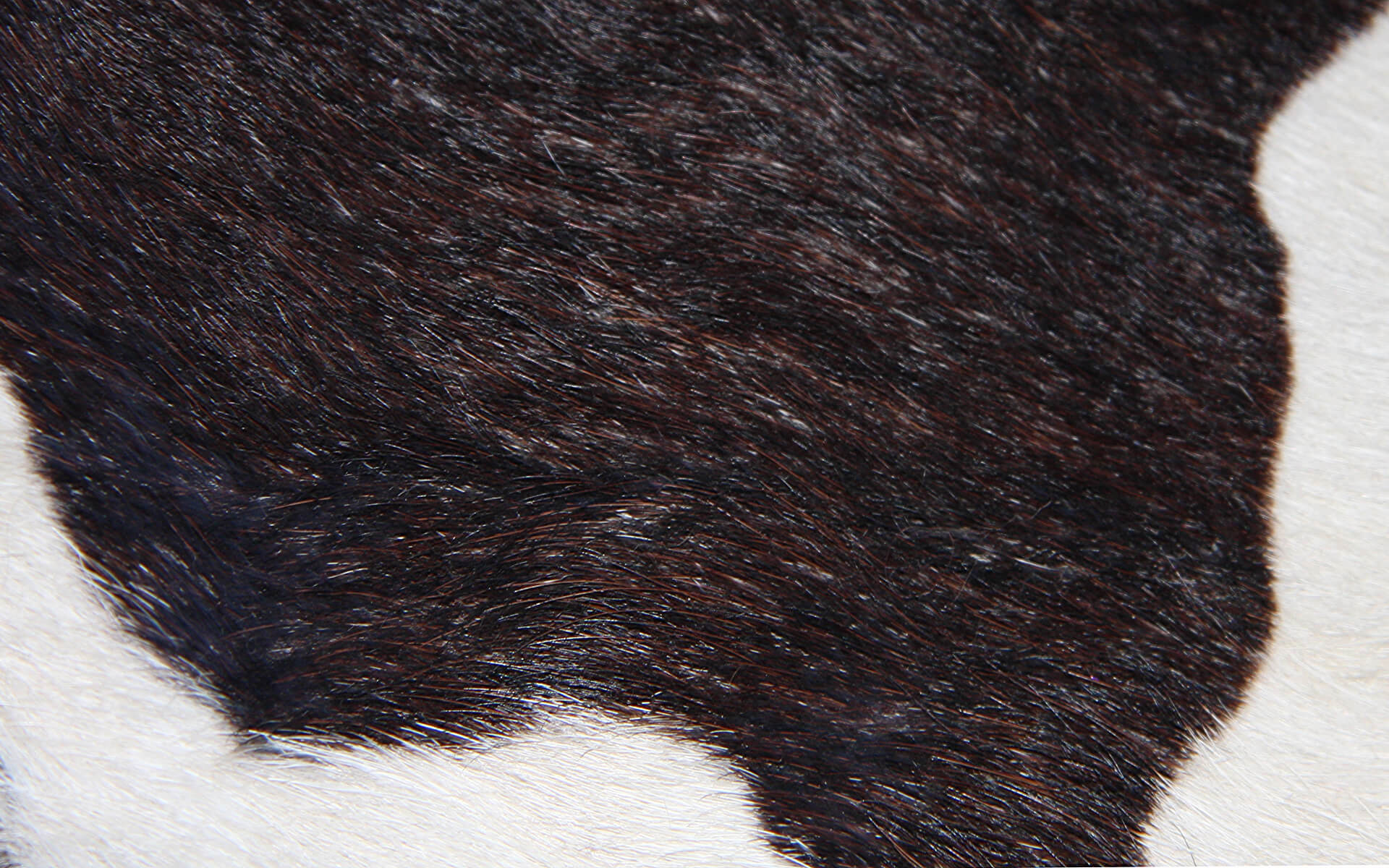 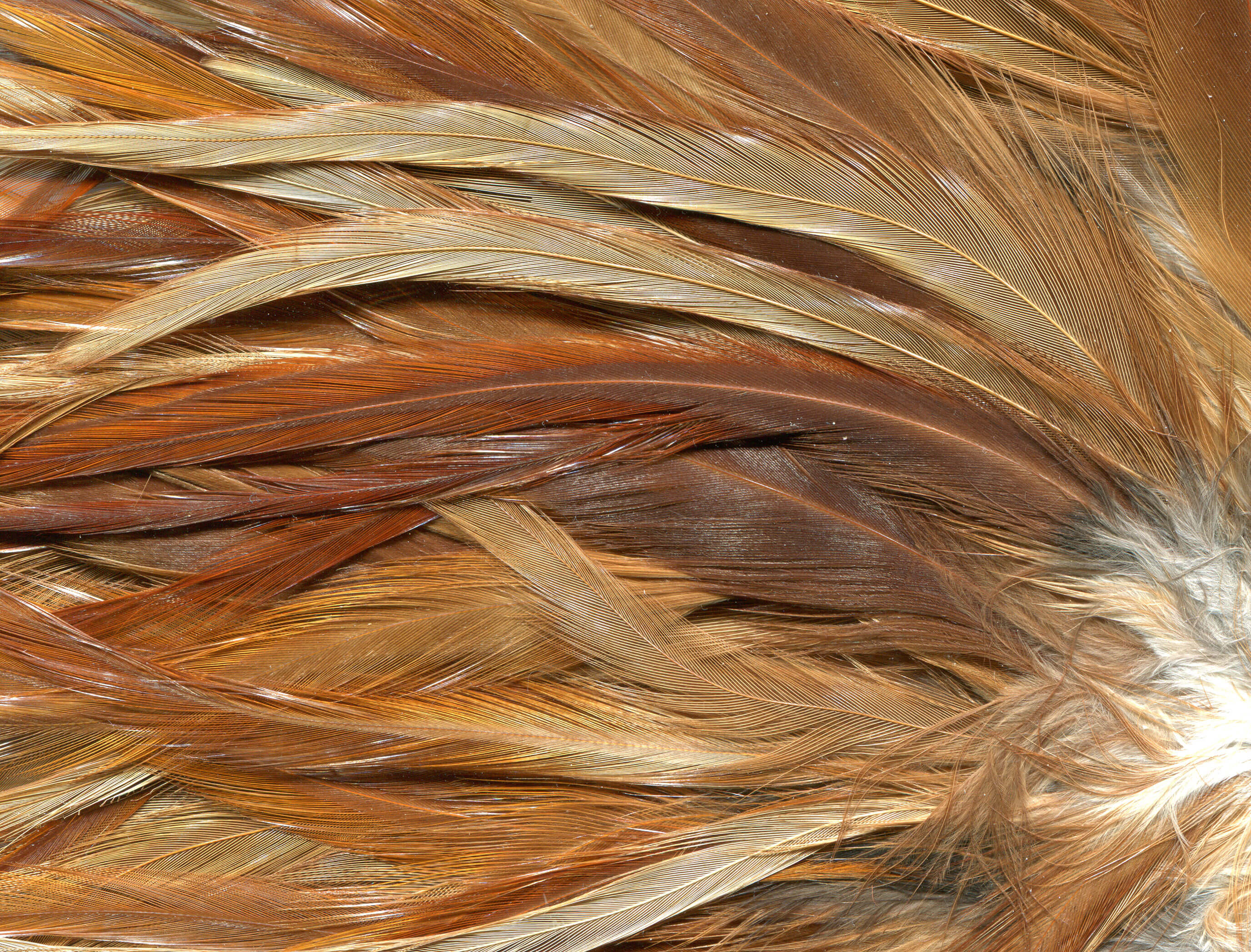 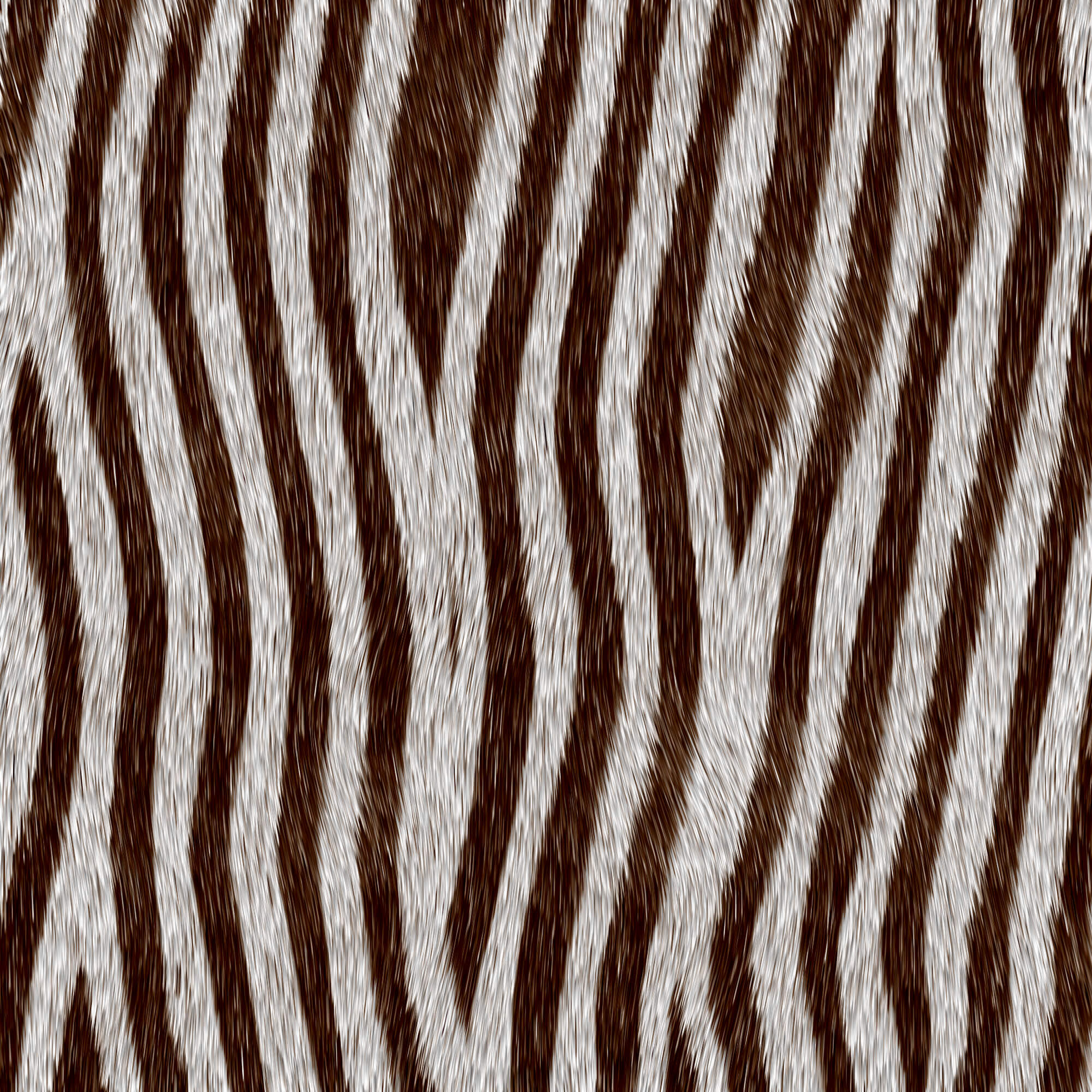 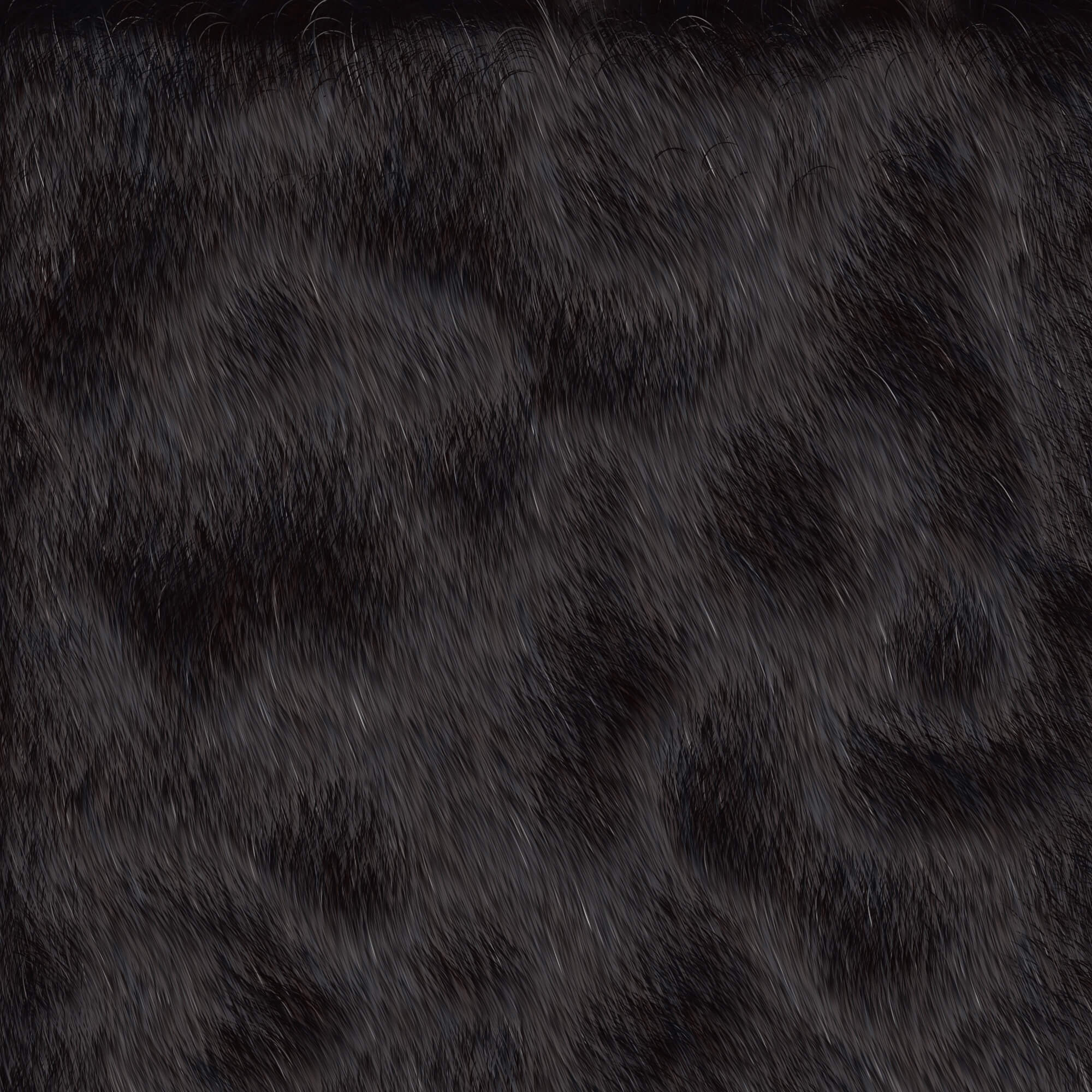 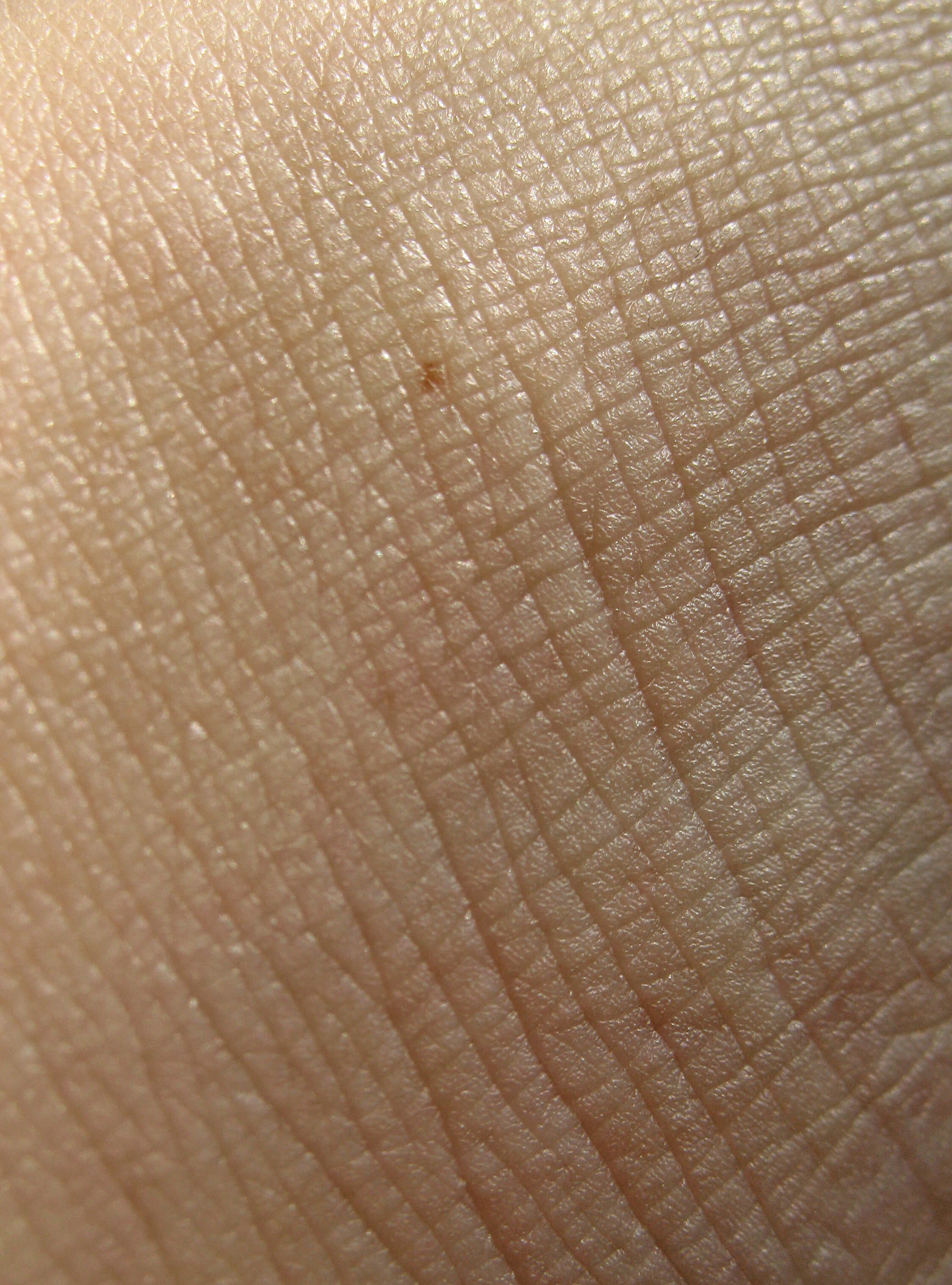